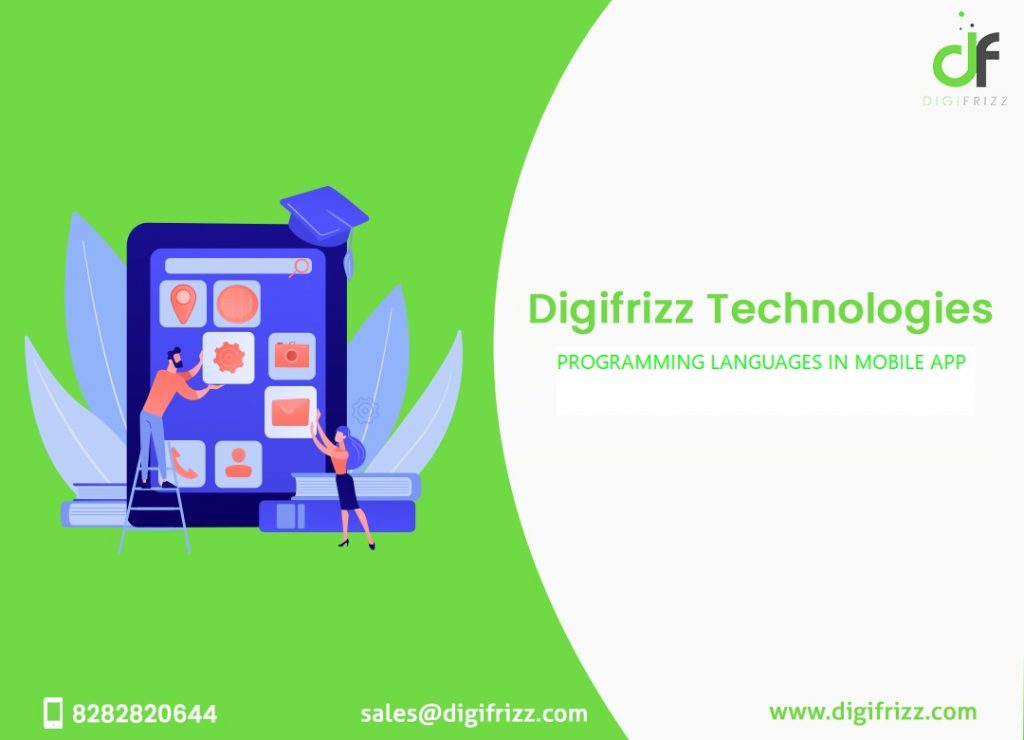 The front-end and back-end are the two most popular terms associated with Mobile App Development. Both of them are quite different from each other. Each of them needs to communicate effectively to improve the mobile app functionality.

Difference between front-end and back-end development:

Front-end development is the part of a mobile application that the user interacts directly. The user experiences text colors and styles, images, graphs and tables, buttons, colors, and the navigation menu.
The developers must ensure responsiveness and performance in the front-end part.

HTML stands for Hypertext Markup Language used to design the front-end portions with a markup language. HTML5 is the fifth version of Hypertext Markup language that uses structural tags presenting the content on the webpage. HTML5 has exceptional features such as media elements and quick market deployment. Examples: Google Docs and Google Drive.

Cascading Style Sheets is a simple designed language used to make the page structure presentable. Colors and visuals fall under CSS. CSS learning is a must for building mobile apps.
CSS is a magical layer between the user and the actual product. CSS dictates the look and feel of mobile applications.

The server side of the websites and mobile applications includes back-end development. It arranges the data in such a way that you cannot see and interact with it. Back-end development includes writing APIs, creating libraries, and working with system components without user interfaces.

Built-in libraries.
Fast and easy to use.
If you know C++, you can quickly learn Java, C, C#.
Background garbage collector blocked.
Full control.
The app can run on any hardware.

Python is an open-source and object-oriented programming language that was named after a television show called “Monty Python’s Flying Circus” by Guido van Rossum in 1991. It is a widely-used programming language used for developing desktop apps, media tools, machine learning, etc. Python is easy to learn because of its syntax. For instance, YouTube, Instagram, and Pinterest. Python provides excellent library support with enhanced capabilities.

“PHP: Hypertext Pre-processor” which previously stood for “Personal Home Page” is used on the server-side. PHP is an open-source language that needs database access for server-side scripting, command-line scripting, and coding applications. PHP is a flexible language used for creating eCommerce applications, dynamic and content-heavy apps embedded into HTML 5 or HTML.

Kotlin- said to be the advanced version of Java is the best language of apps. The statistically typed programming language has the potential to develop modern Android applications. The
apps built with Kotlin are high-performing and robust apps.

SQL is designed to meet specific standards of ANSI and ISO. It supports both on a community and enterprise-level stands for Structured Query Language. With well-defined standards, the business intelligence tool platforms use SQL.

Why do you need to know the basics of mobile app development languages?

Different programming languages have different sorts of tasks. The right selection of mobile language yields solutions that are concise, easy to debug and fix.

Often, people will suggest that all the programming languages are equal. However, it is not clear if you are new in the mobile app development field.

The following factors can help you to choose the best programming language easily:

The tremendous growth in the mobile market is not going to stop in near future. The developers
are applying new methodologies and create useful solutions for users. The new modernized
mobile technologies are cost-effective and gaining popularity in a couple of years. Today iOS and Android application development are the leading mobile operating systems and, time will decide how the mobile market will develop.

So, what are you waiting for? Dive into the nitty-gritty of the mobile development process. Digifrizz Technologies, one of the established digital marketing agencies in Kolkata solves all your digital needs. 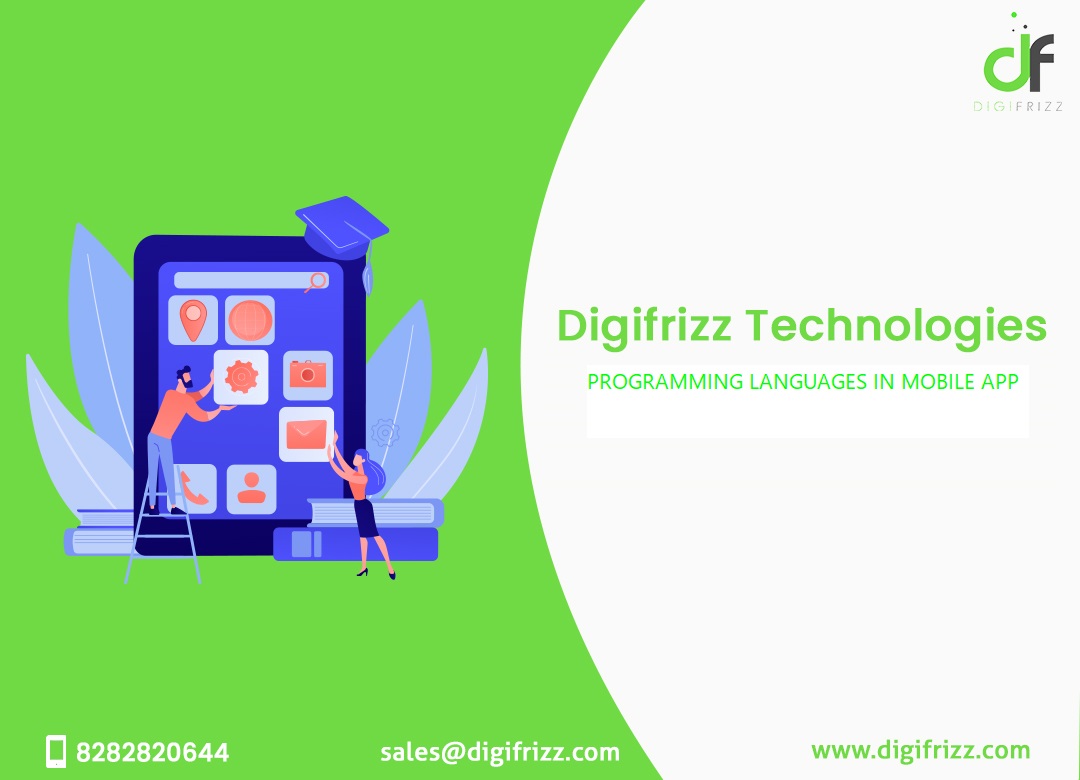 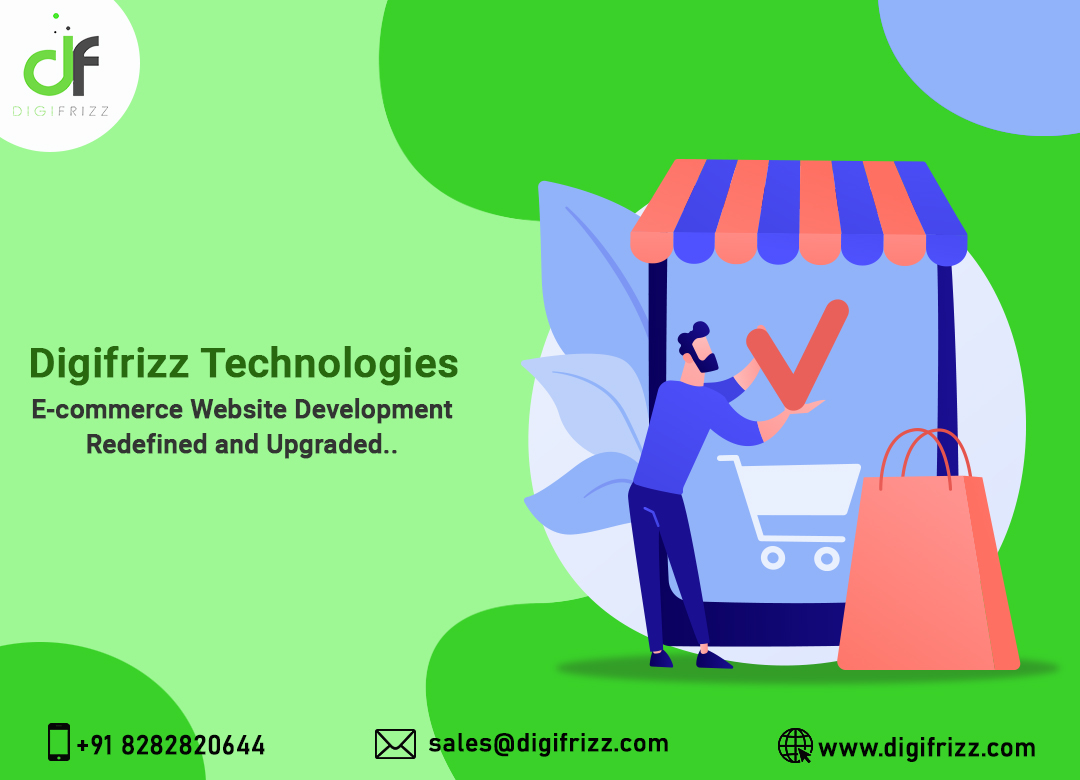