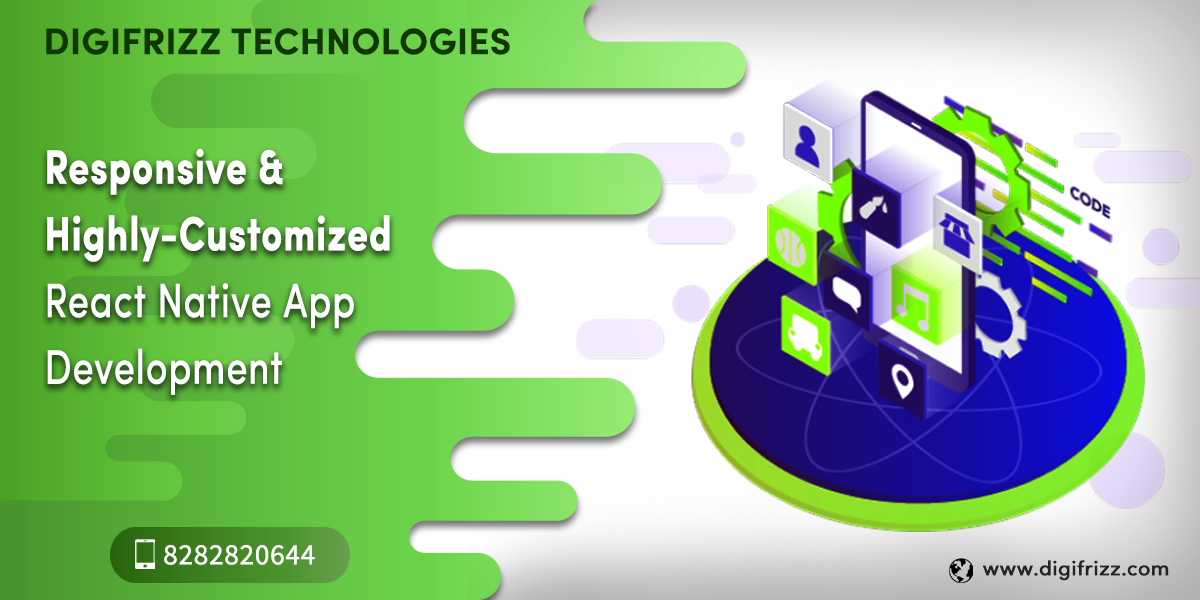 React Native is a popular app development platform. One can construct natively-rendered mobile apps for iOS and Android with the help of React Native (also known as RN), a JavaScript mobile app development framework. The framework allows you to develop an application for many platforms by utilising the same codebase for all platforms. Recently, React Native has become a popular platform in smartphone development. It has revolutionised the IT industry by providing a way to simultaneously develop mobile apps for both iOS and Android. More than a hundred companies across the world have embraced React Native and are using it in a variety of sectors.

As an open-source project, Facebook published React Native for the first time in 2015. Over the course of a few years, it became one of the most popular options for mobile app development. Apps such as Instagram, Facebook, and Skype are powered by React Native.

Several factors have contributed to the global success of React Native:

As a result of adopting React Native, organisations can develop code once and utilise it to power both their iOS and Android applications. This results in immense savings in significant time and resources.

As a second point, React Native was developed on top of React, a JavaScript library that was already quite popular when this mobile framework was introduced.

As a third benefit, the framework enabled front-end developers, who had previously been restricted to working with web-based technologies, to construct powerful, production-ready applications for mobile devices.

The Advantages of React Native:

The use of React Native has manifold advantages.

The ability to reuse code is React Native’s largest benefit, and it shows that apps can function successfully on various platforms, something CEOs and Product Owners really enjoy. It is possible to re-use 90% of the native framework code for both application programs.

When it comes to the development of the framework, React Native is an open-source JavaScript platform that allows developers to share their expertise with the rest of the world. It’s possible to get help from the community if a developer has an issue when building an app.

Additionally, React Native development has a higher level of efficiency in terms of cost. It’s because developers may use the same code to construct apps for both iOS and Android. Applications developed with React Native are significantly less expensive than those built in languages that don’t support cross-platform development.

It is possible to run the application while upgrading it to new versions and changing the user interface. As a result, there is no need to re-compile the entire software, which saves the developer time.

As the app’s UI is built using React JavaScript, the user experience is improved. The framework’s reactive UI and component-based architecture make it ideal for developing both basic and sophisticated programmes.

The future of React Native for cross-platform apps seems bright, given the speed at which the framework has taken over the industry and its straightforward approach to tackling development difficulties. Even while it has a few drawbacks, its speed and ease of development make up for those drawbacks.

The Role of Digifrizz in React Native App Development:

Digifrizz Technologies is an eminent and popular platform for developing alluring and responsive mobile apps. We have a highly experienced & expert team of technocrats and developers who can design & develop world-class mobile apps using React Native. Just tell us your requirements and we will provide you world-class apps using this platform & others. As a certain consequence, we have become the apex app developer in India.